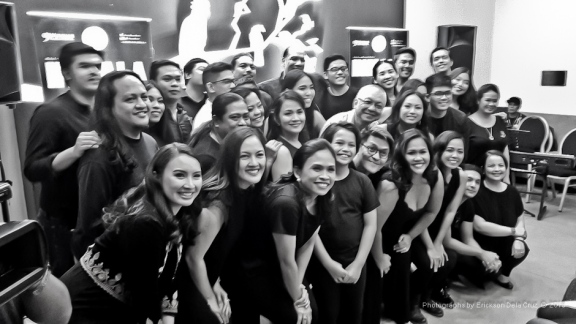 The upcoming production of Himala deliberately features a completely new cast in order for it to reach newer audiences.

Aicelle Santos steps up to the iconic role of Elsa, the enigmatic maiden-turned faith healer whose claims set the events of the musical in motion. It is Santos’ most challenging role to date, which is no understatement considering that she has starred as the utterly magnetic Aileen in Rak of Aegis and won an Awit Award for her performance in Maynila sa mga Kuko ng Liwanag.

Kakki Teodoro is Nimia, Elsa’s childhood friend who leaves a life of prostitution in Manila behind to open a cabaret, to the dismay of the townspeople. She played Natividad in the recently concluded Aurelio Sedisyoso. For the 2008 Beijing Olympics, Kakki starred as the Female Lead in Hong Kong Disneyland’s special show. She also goes by the name Ate Maya in TV5’s Batibot.

Neomi Gonzales plays Chayong, Elsa’s right-hand woman with a tragic fate. Aside from being part of Rak of Aegis and Katy the Musical, she was also in PETA’s Noli at Fili Dekada Dos Mil.

Sandino Martin is cast as Pilo, Chayong’s former lover who is driven to do unspeakable crimes. No stranger to daring roles, his performance in Esprit de Corps garnered the Best Actor award at the Cinema One Original Awards. He also recently seen in Changing Partners and Ang Larawan the movie, both musical film and adapted from stage.

David Ezra is Orly, a filmmaker from Manila who comes to Barrio Cupang to document the events as they unfold, up until the bitter end. Ezra portrayed President Emilio Aguinaldo in Tanghalang Pilipino’s Mabining Mandirigma. He also starred in Aurelio Sedisyoso, also by Tanghalang Pilipino as the titular character, knocking audiences off their feet in the rock sarswela.

Bituin Escalante, who was most recently seen in Stepping Out, 50 Shades! The Musical Parody, and Kung Paano Ako Naging Leading Lady. In Himala, She will play Nanay Saling.

Floyd Tena, from Maynila sa mga Kuko ng Liwanag, is the priest of the town, a sober voice in the midst of the religious frenzy.

Omar Uddin, who was part of A Christmas Carol, is a child of the town of Cupang.

HIMALA: Isang Musikal is based on the 1982 cinematic masterpiece by writer Ricky Lee and director Ishmael Bernal. Himala (Miracle in english) follows the story of a young woman named Elsa portrayed in the film by the Philippines’ Superstar Nora Aunor who becomes a savior in the eyes of this rural town longing to put an end to its misery and suffering. Himala’s musical journey began in early 2004 at the Cultural Center of the Philippines. With music by composer and lyricist Vincent DeJesus, Musical arrangement and orchestration by Joed Balsamo, and a script by Ricky Lee, “Himala” broke barriers as one of the most celebrated film to stage adaptations in local theater history. “Himala” is also considered to be Vincent de Jesus’ best work, with some of his other musicals being “Caredivas”, “Changing Partners”, and many others. Fifteen years after the musical and thirty-five years after the film, Himala is still considered as a national treasure in Philippine Arts and Culture. 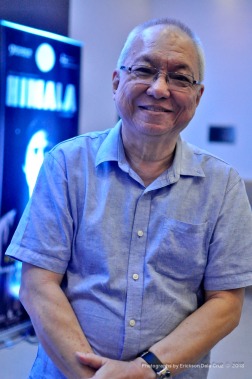 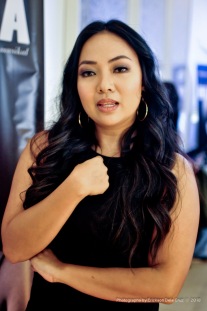 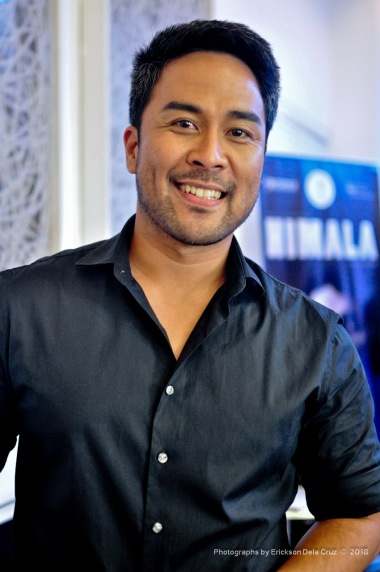 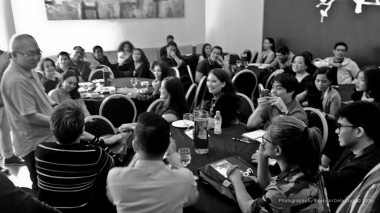 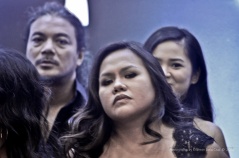 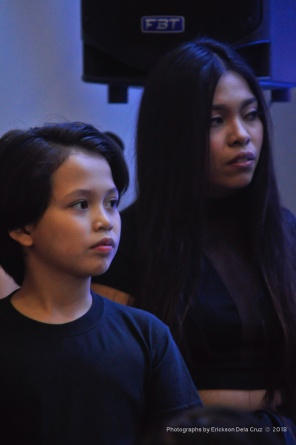 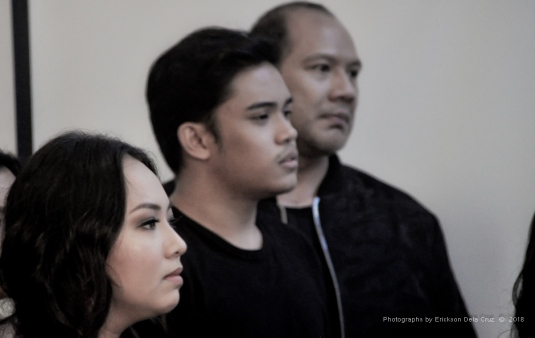 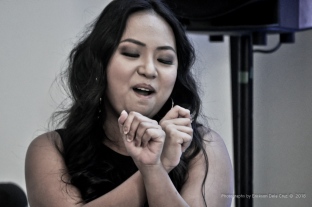 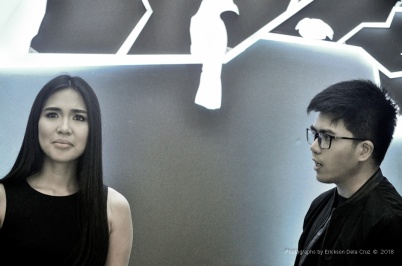 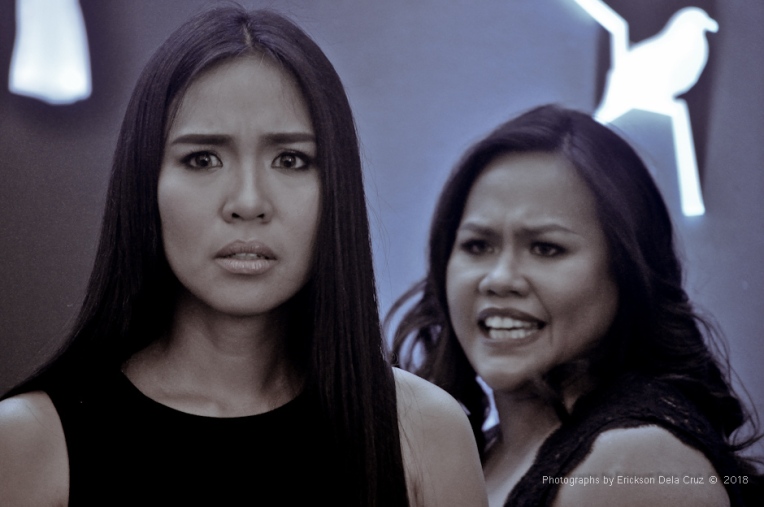 Himala: Isang Musikal is a production of The Sandbox Collective and 9 Works Theatrical, together with MAC Cosmetics as the official makeup partner, Lyric as official music partner and Privato Hotel as official hotel partner.