Si Janus Silang at ang Labanang Mananaggal-Mambabarang follows the
titular character, Janus Silang, as he continues his search for Tala to defeat the
threat of the Tiyanak to humanity. Revisiting old friends and getting to know new
ones, Janus dives further into the realm of the unknown through the mysterious
ability of the twins Miro and Mira who can traverse from the human plane, Daigdig
to the supernatural plane, Kalibutan. As his allies grow, so too do Janus’ foes as
both enemies old and new appear from both his and his caretakers’ pasts. Facing
danger on both planes, time is running out for him to truly understand his role in
putting a stop to the Tiyanak’s reign. 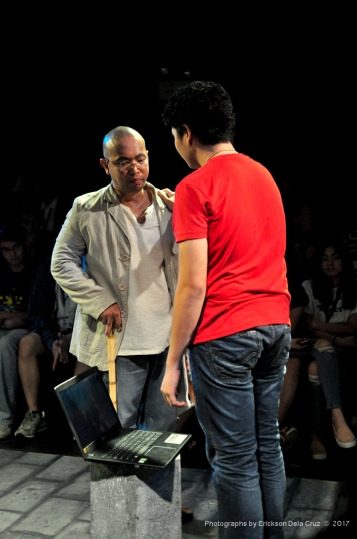 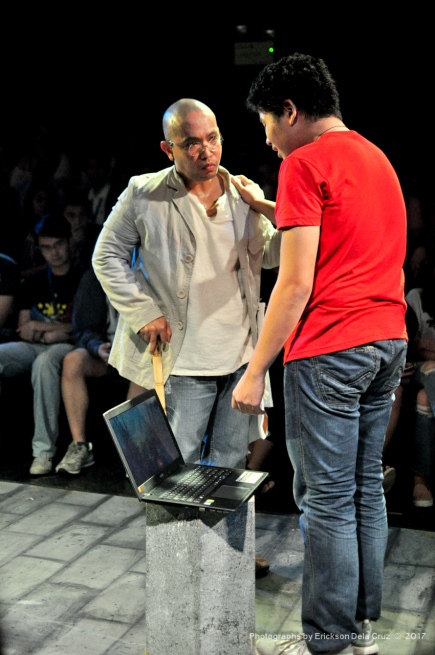 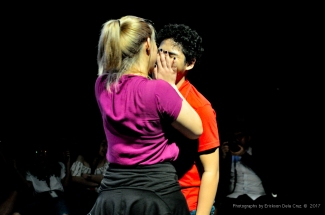 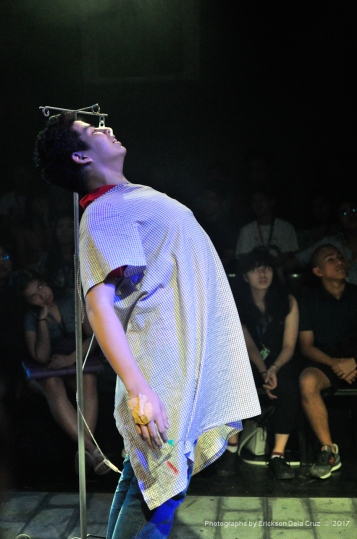 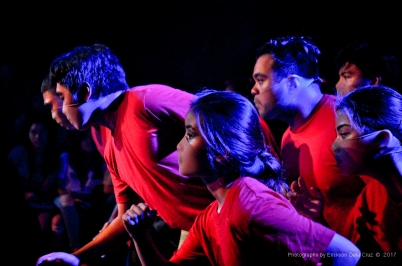 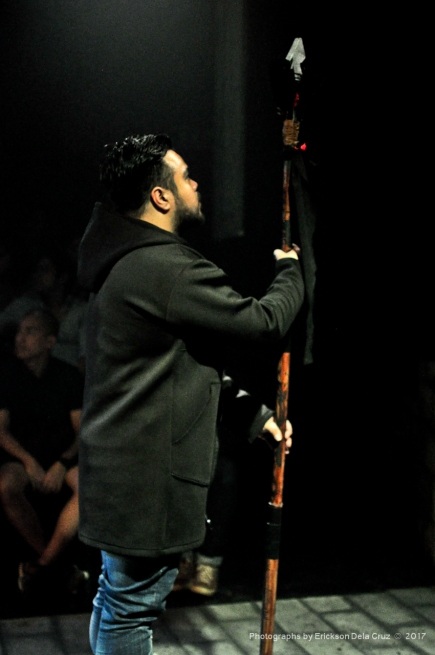 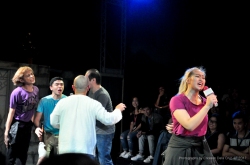 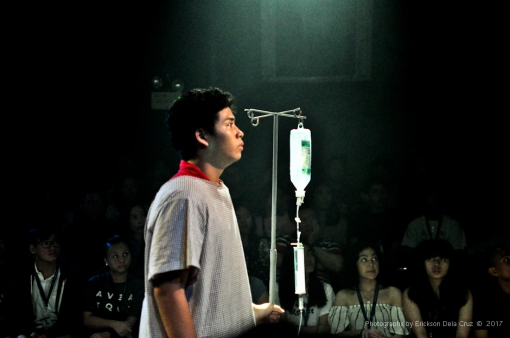 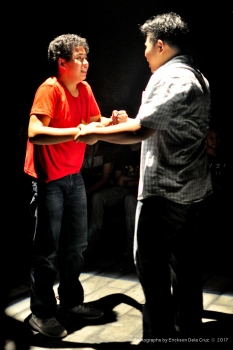 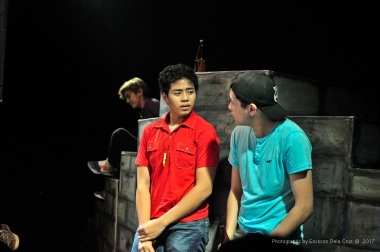 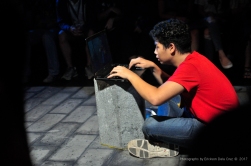 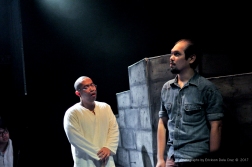 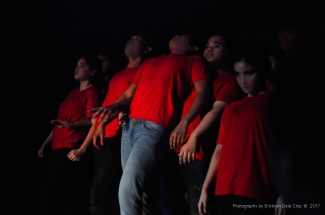 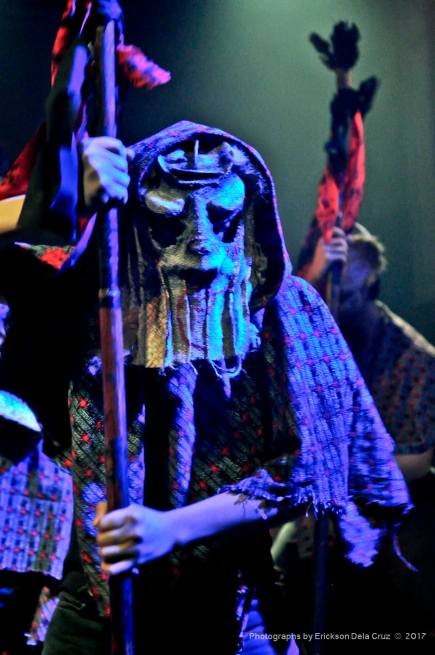 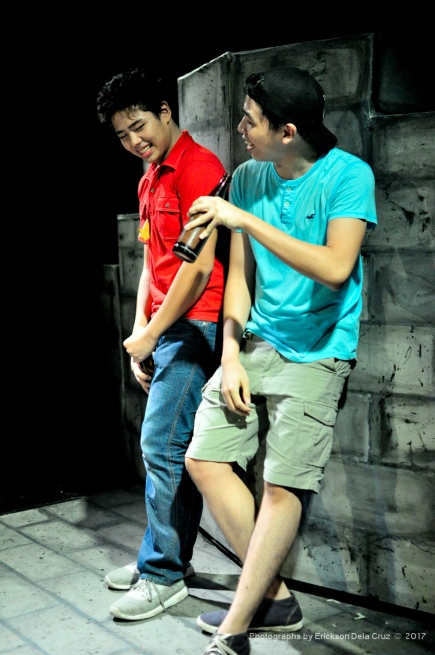 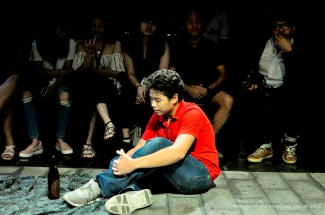 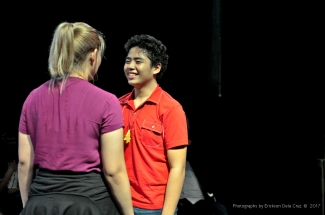 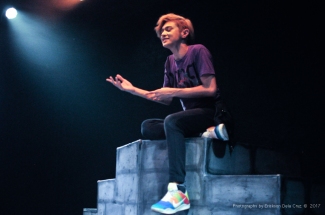 Tanghalang Ateneo’s Earvin Estioco returns to play the title role of Janus
Silang, a teenager who unravels his hidden destiny amidst the death of his
parents and the dangers of both the past and the future.
Carlo Vergara alternates with Renante Bustamante as Mang Joey, a bagani
(protector of the Pusong bloodline) who becomes Janus’ protective yet doubtful
mentor.
Jenny Jamora alternates with Bina Basilio, as Manananggal, a being whose
motives and history intertwine not just with Janus’ but with his caretakers’ as
well.
Xander Soriano is Mang Isyo, Mang Joey’s brother who must decide to
either face or evade the demons of his past.
Jacob Whittaker and Quiel Quiwa alternately play Renzo, Janus’ closest
companion in facing the dangers surrounding his destiny.
AJ Umali alternates with MJ Vitug as Mira, a bagani with the ability to travel
from the mortal plane Daigdig to the supernatural plane Kalibutan.
Shawn Landayan alternates with Lucas Abaya as Miro, Mira’s twin brother
who has yet to discover his own part to play in the coming war.
Tanghalang Ateneo’s ensemble of promising actors complete the cast.