The Cultural Center of the Philippines (CCP) has officially announced and introduced their new President, Mr. Arsenio “Nick” J. Lizaso.

Mr. Lizaso is a theater actor, television and film director. He was officially elected by the CCP Board of Trustees last June 13, 2017, where he has been a member of the Board since 2010. Currently, He is the Vice President of the ITI-UNESCO Education and Training Committee as well as Executive Director of its Asia-Pacific Bureau. He is also a member of the International University Theatre Association (I.U.T.A). Mr. Lizaso is also a professor at La Consolacion College, Manila.

Among his film credits include “Anak ng Dilim”, “Ulo ng Gapo”, “Flordeliza”, “Markadong Angel.” He has directed TV drama series and anthologies such as Ipaglaban Mo, Balintataw, Hiyas, Ng Dahil sa Pag-ibig, Guni-Guni, among others. He has acted in 50 stage plays, notably was that of Prof. Henry Higgins in “My Fair Lady.”

He was a recipient of the British Council Grant Attachment with the Nottingham Playhouse and the Royal Shakespeare Company (London and Stratford-on Avon), as well as a Fullbright-Hayes Travel Grant to the U.S. for Theater Arts. He was also the President of the Directors Guild of the Philippines from 1983 to 1985. He has attended various international conferences on theater, films and arts education in Italy, Romania, Turkey, US, United Kingdom, Spain, PROC, Belgium, and Korea.

These international events have helped Sir Nick to set his attention to the theater world. In 2009, he was the only Asian to be invited to be a member of the jury in the 6th International Student Theater Festival held in Belarus, where he also conducted a workshop on Voice for Performance. He has received similar invitations to read papers in other international theater congresses.

In July of 2012, he helped bring Tanghalang Ateneo’s “Sintang Dalisay” to Minsk Belarus where it copped second place, besting other plays from countries with long theater tradition such as Italy, China, France, and others. That play went on to win the local Awit Awards for best stage production in 2012.

Sir Nick uses his participation in international congresses and workshops, not for personal glory, but as an opportunity “to share with others the unique perspective of the Asian, specifically Filipino creative artist involved in theater and the performing arts.” Like a silent unseen stage hand.

Mr. Lizaso has received many awards including Dangal ng Lipi Award, Outstanding Achievement in the Field of Arts, CMMA Hall of Fame Awardee for “Balintataw”, a 1995 Patnubay ng Sining at Kalinangan Award by the City of Manila. 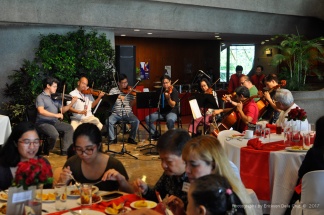 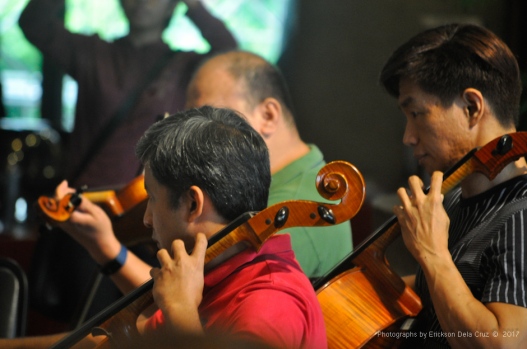 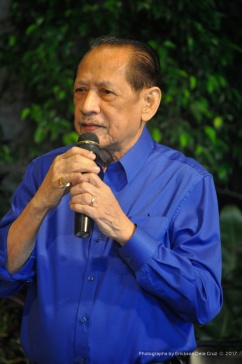 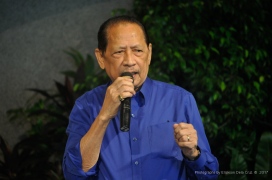 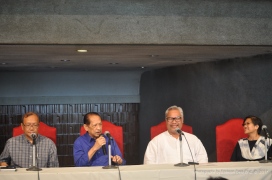 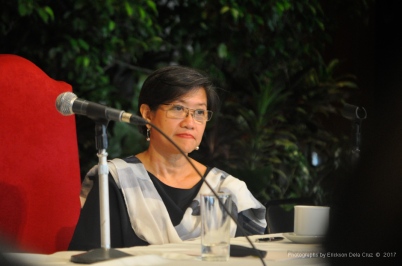 One of Sir Nick’s advocacies is keeping the Philippine Theater alive by connecting with other theaters from different countries. His other personal advocacies are teacher empowerment, organizing workshops focused on teacher development, infusing theater techniques in teaching to bring life to the classroom.

Under his term, One of the biggest projects of the CCP is building a large “Black box Theater” and a new “Artists Center” that connects to the original structure of the CCP. The building of these structures has already started and they are hoping that it will be finished by the year 2020.

Some other ongoing projects and events of the CCP under Mr. Lizaso’s term are;

Stars of the Bolshoi Ballet (February 2018),

Inaugural season of the Box – the new black box theater space of the Cultural Center of the Philippines (February, 2018)